Most people if truth be told would want to be a millionaire. The idea of never having to worry about money is appealing to most everyone. So, who wouldn’t want to know how to live the life of a millionaire?

The millionaire life style has to be fun right? You would be able to fly first class all over the world, visit exotic countries, stay in the finest hotels and eat at the best restaurants. 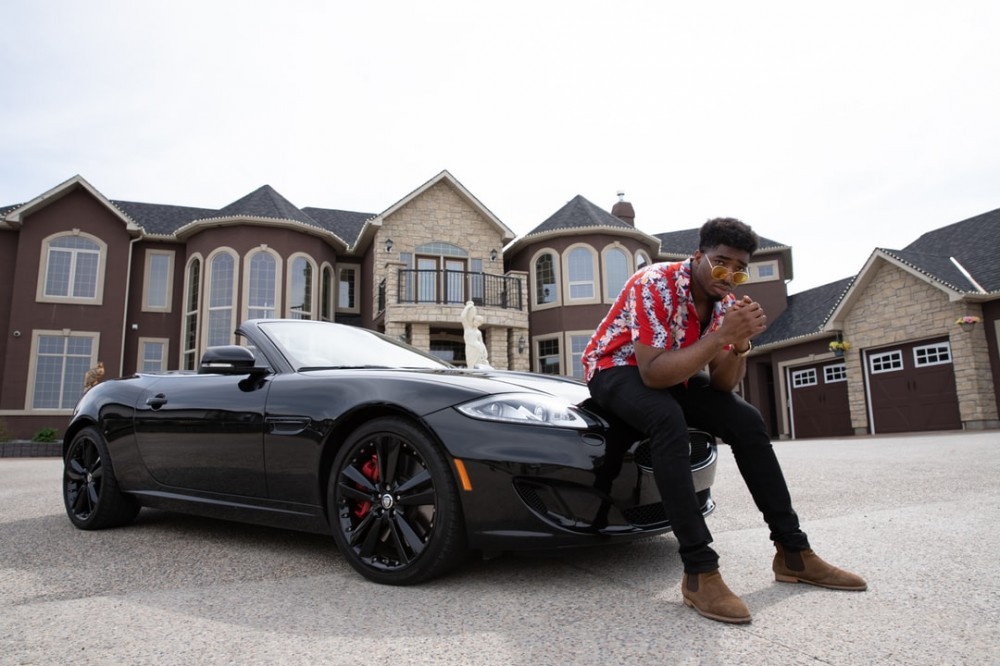 There is no 9 to 5 for the millionaire. You would be the boss and you would call the shots. The 9 to 5’ers would be reporting to you. Do you ever wonder what that would feel like?

But do millionaires really jet set around the world? Throwing lavish party after lavish party. I think that’s more of a Hollywood make believe myth. And trying to live that myth has ruined many lives.

The Secret Of The Millionaire Mind 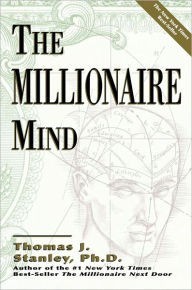 There is a possibly that a millionaire may have walked by you and possibly have even talked to you this week. According to Thomas J. Stanley they don’t dress like the movies portray.

The older gentleman you saw getting out of the beat-up pickup in his overalls is more likely to be a millionaire than the guy speeding around town in his Porsche. As a matter of fact, here are some things about millionaires you might not know:

•They don’t look rich: The millionaire doesn’t walk around in $5,000 suits like Hollywood would like you to believe. They’re unassuming in their dress.

•They have frugal spending habits: Millionaires are bargain shoppers. They never want to pay the original price. They are always searching for a deal.

•They live below there means: Millionaires don’t buy high priced cars. Their cars of choice are a Ford or a Cadillac.

•They’re self-employed or own a business: Millionaires love what they do and they work hard.

•They are investors: Millionaires study investing and they invest heavily.

•They are self-made: Most millionaires did not inherit their money. They’ve worked hard for it.

•They have multiple streams of income: Millionaires have money coming to them from different avenues. Most say it’s the key to getting rich and staying rich.

•They have passive income: Millionaires have their money working for them making more money while they sleep.

•They don’t have a lot of debt: Millionaires don’t believe in debt they pay cash for mostly everything.

•They are givers: Millionaires are incredibly generous givers of their time and money.

•They want you to be a millionaire as well: Millionaires don’t hoard their knowledge they’ll teach you how to become a millionaire. But the lessons they teach won’t be the ones most people would expect.

Hollywood has warped the minds of most people when it comes to the rich. They assume that all are stingy and greedy. That they don’t care for their fellow man and are just looking out for #1.

Incidentally that is the farthest thing from the truth when it comes to most millionaires. 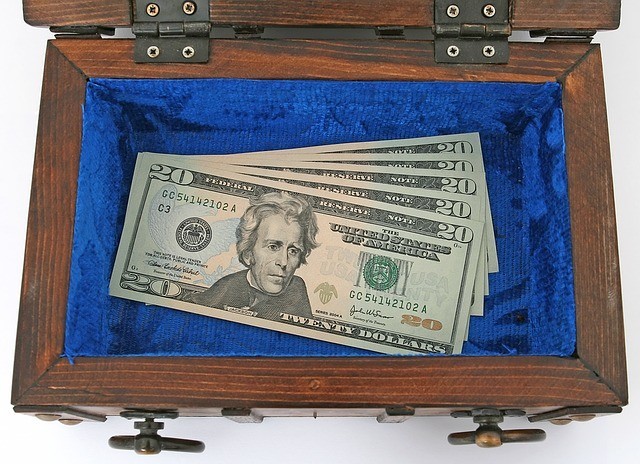 You Have Been A Millionaire Already

One curious fact is that most people over 40 years of age have already made a million dollars already. According to Financial Samurai that if the median of a household is $52,000 it would take the typical household 19.3 years to earn a million gross.

They went on to say that a 22-year-old college graduate according to those statistics would earn over million dollars by the time they are 41 years of age.

Of course, you may already have made a million dollars, but your probably wondering where did it all go? According to Money After Graduation you will burn through money faster than you think. So much so you won’t even realize it.

The average person’s lifetime earnings and spending according to Money After Graduation may look like the chart below.

What Does It Take To Become A Millionaire?

I’ve heard it said that your first million is the hardest, but after that it’s easy. As of this moment I can’t tell you how true that is, but I’m working on it.

The premise behind that statement is that now you know the pitfalls to avoid and you’ve made all the mistakes you should know what not to do thus getting to your second million quicker.

In my heart of hearts, I believe this to be true that is why you will always see me come back to it, do posts on it and lead the charge when it comes to it, time and time again to get the point across of how important this is. What am I talking about? Your mindset.

You can have all the knowledge and know all the tricks, but if you’re off in this area it means nothing.

Having A Money Mindset

To have a money mindset doesn’t mean it’s all you should think about. That your mindset should always be where can I get my next dollar.

No, but you should be aware of what is happening with your money. Most of you will spend more money than you make. And a lot of times it’s not that you mean to, it just happens. This is where you fall into the trap of having more month than money.

Once you become aware and make yourself focus on how you spend your money. The less likely you will spend it frivolously.

I can’t remember exactly where I read this from now, but the gentleman was saying to keep from spending frivolously keep a $100 bill in your wallet. He went on to say that most of the things you buy that add up over time (that’s how money just seems to disappear) is less than $100.

Whenever you get ready to buy something and all you have in your pocket is that $100 bill you will be more likely not to break it thus curbing your spending habits. Has anyone else heard of this, if so, comment below?

Another thing that could keep you from becoming a millionaire is having a poverty mindset. You believe there is not enough to around. That everything is scarce even money.

Truth be told there is an abundance in the world of food, money, opportunities, housing, etc. no matter what the media tries to tell you. The poverty mindset will make you fearful thus you become afraid to act.

When you have a poverty mindset your talk is about lack. Like, “I can’t afford that.” “Money doesn’t grow on trees.” “What if I lose my money?” Well, you might, but if you’re not willing to take a risk (investing) you’ll never know what could have happened that’s for sure.

Becoming aware of your thoughts is the first step in the right direction, realize that there are unlimited possibilities, be thankful for what you have, watch what you say and focus on growth.

In conclusion, to tips on how to live the life of a millionaire, get rid of the Hollywood visual of what a millionaire should look like. Most don’t look rich.

They are not stingy and are willing to help you become a millionaire. Millionaires are frugal and they live below their means. They are always looking for a deal.

Millionaires aren’t running around buying high priced cars or throwing lavish parties. They’re more than likely to be driving a Ford or Cadillac.

Watch your spending habits and develop a money mindset and I’ll see you in the Millionaire’s Club real soon. How To Become An Affiliate Marketer The Wealthy Affiliate Review Is In Stay up to Date With The Latest Developments

You have Successfully Subscribed! 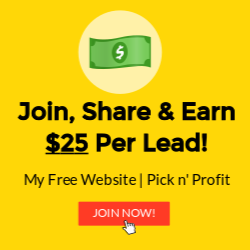